When young Grace experiences a tragic moment in her life, it changes her story.  The Shoes is a film that follows Grace’s journey through sadness and loneliness. It is during this most vulnerable time that she must decide how to respond when she becomes the target of a bully.

Hello, my name is Ramsey Stoneburner.  I am the writer and producer of The Shoes.  This film was an idea thought up by my 6 year old daughter, Jaylen. 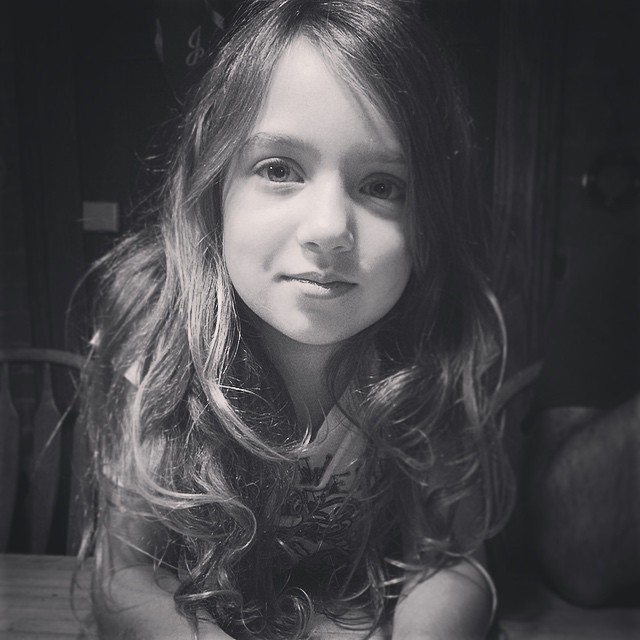 She wanted to write a story about a little girl who had to deal with being bullied.  As a parent, I thought what a wonderful way to create a teachable moment for not only her but for many children and parents alike.  You see, it’s simple human nature to want to protect our children, especially when faced with a bully.  We tell them to be strong, stand up, fight back, all of which are admirable notions and important qualities, but we never stop to think about what the other child may be going through.  They’re just thought of as The Bully, but they are still children too.  Often, it is the ones doing the bullying who are the ones truly in need of help.  This film aims to change your perspective.  #BeKind and #WalkAMile in their shoes, and you may end up helping someone when they need it most. 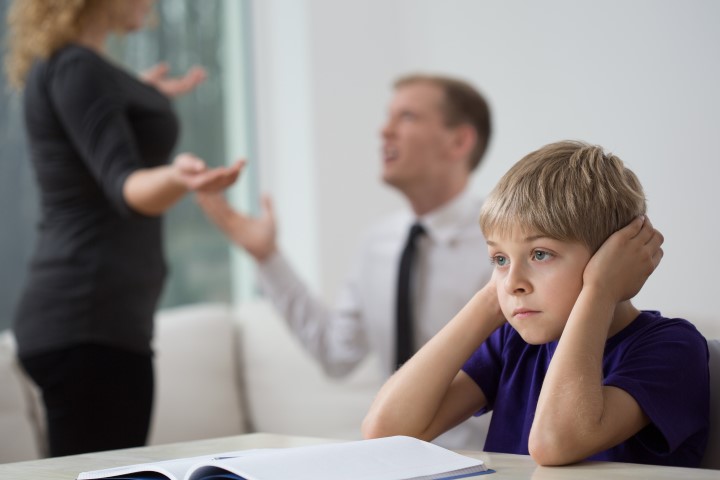 Originally written as a short, The Shoes now has over 30-minutes of footage shot and arranged in a proof-of-concept short which is now available to potential sponsors, and is being submitted to film festivals.

As a Contributor to our fundraising campaign, you will be helping to expand this film from a limited marketable short to a full fledged feature film which has the chance at being seein world wide.  Making the film is an important tool to spread our message of kindness and compassion, and without your help, it won’t be possible.   We need to understand that bullying occurs almost daily, in every faction of life, and it’s time for a paradigm shift in our perception so we can stop the perpetual cycle.  Will being kind instead of fighting back stop a bully?  Maybe, maybe not.  But shouldn’t we be teaching our children about empathy and compassion rather than anger and hate?  That is our hope.